It’s Halloween, and in true ghoulish style, the MoreTrees team have been sitting around a pumpkin, sharing their harrowing climate change stories.

Can you make it to the end?

1. Climate change could lead to the collapse of civilisations

“If we don’t take action, the collapse of our civilisations and the extinction of much of the natural world is on the horizon.” Stark but true words from David Attenborough.

The effects of climate change could make certain parts of the world uninhabitable while reducing crop yield and livestock. Some experts warn that this could lead to the demise of humanity and that the intervention time we have left isn’t enough.

There has been a planet-warming trend over the past 50 years, and this year is set to be the warmest on record.

If you caught our recent blog on why carbon dioxide is harmful to the environment, you know that since the industrial revolution carbon emissions have increased. The rise in carbon dioxide is causing the earth’s temperatures to rise because of the greenhouse effect.

Most months this year have set new temperature records and those that haven’t have been very close. In other words, more action must be taken.

3. Temperatures of the deepest ocean are rising quicker than we thought

The freezing waters at the bottom of the sea aren’t immune to climate change and are increasing in temperature faster than previously thought.

4. The snows on Kilimanjaro have melted by 80%

Since the early 20th century, more than 80% of the snow and ice on Africa’s highest peak has melted.

And, this isn’t the only case of disappearing ice. Researchers believe that glaciers in the Garhwal Himalaya in India could virtually disappear by 2035. The big melt is causing oceans to expand in volume, sea currents to slow and animals such as the walrus and polar bear to lose their home.

A group of specialists believe sea levels could rise by more than a meter by 2100, and as high as 5 metres by 2300.

Rising sea levels could drown areas home to hundreds of millions of people and animals, and affecting coastal erosion and fishing patterns.

6. More than 1 million species are at risk of extinction

Climate change is one of the primary predators of wildlife, accelerating the rate of extinction.

If temperatures continue rising, Madagascar could lose 60% of its species, the Miombo Woodlands could lose 80% of mammals, and southwest Australia could lose 89% of its amphibians.

7. The Earth’s boreal forests are burning at a rate unseen in the last 10,000 years

The boreal forests, the northernmost forests in the world and cover 10% of land surface. Rising temperatures and reduced rainfall make forests more susceptible to wildfire, and that’s not the only problem.

The benefit of trees in the fight against climate change is that they store carbon dioxide – absorbing it from the atmosphere. However, when forests burn, this carbon is released into the atmosphere, and the tree loses its future ability to store carbon.

8. We only have a decade to prevent irreversible damage

While some experts disagree on how long we have to prevent irreversible damage from climate change, the general agreement is that we don’t have long. And some experts believe the irreversible has already happened.

We are truly the last generation that can make a real different – and the time is now.

If these climate change facts have worked well to scare you, then it may frighten you, even more, to hear that we’re still 30 years away from the UK’s net-zero target.

For some, this isn’t much time at all to reduce their carbon footprint and offset any remaining carbon emissions. For others, this isn’t soon either. Either way, it’s scary.

These are spooky Halloween tales – they’re real-life facts. Climate change is a horror story all year round, and if that doesn’t scare you, nothing will.

Turn this nightmare around

MoreTrees makes it easy, affordable and impactful for businesses to take climate action.

You can plant trees from £1 at the click of a button or automate tree planting using our API or bulk upload spreadsheet. It really is that simple. 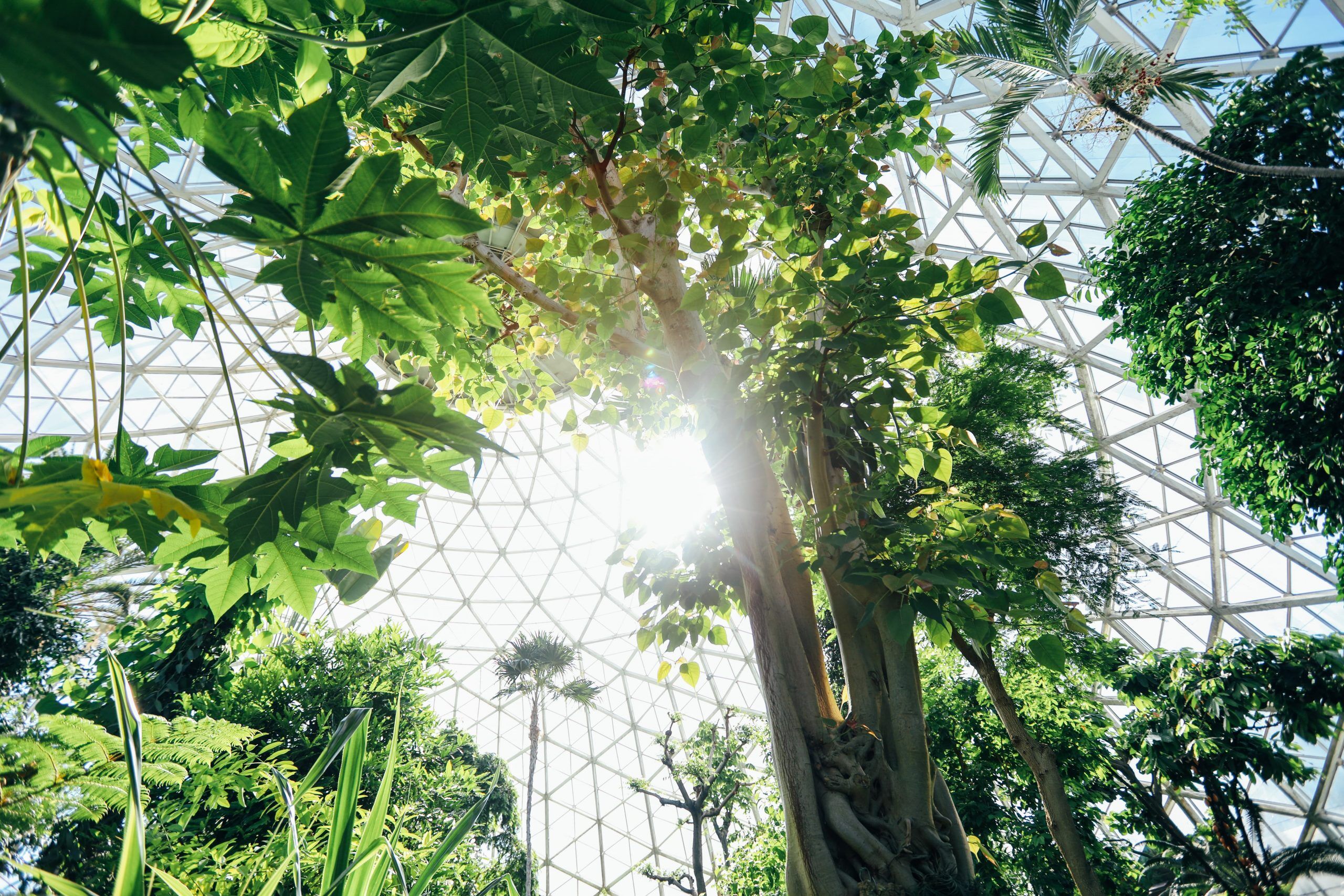 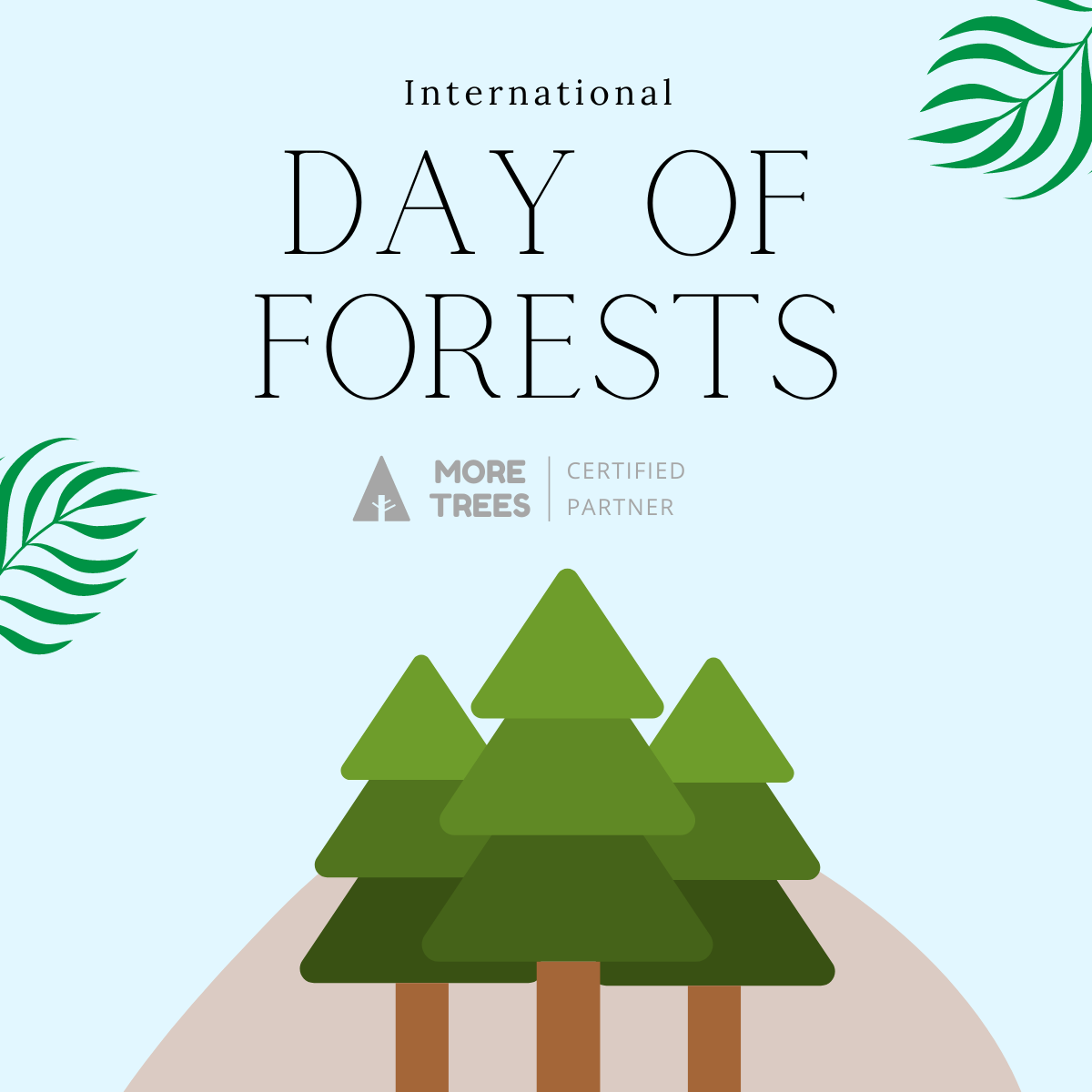 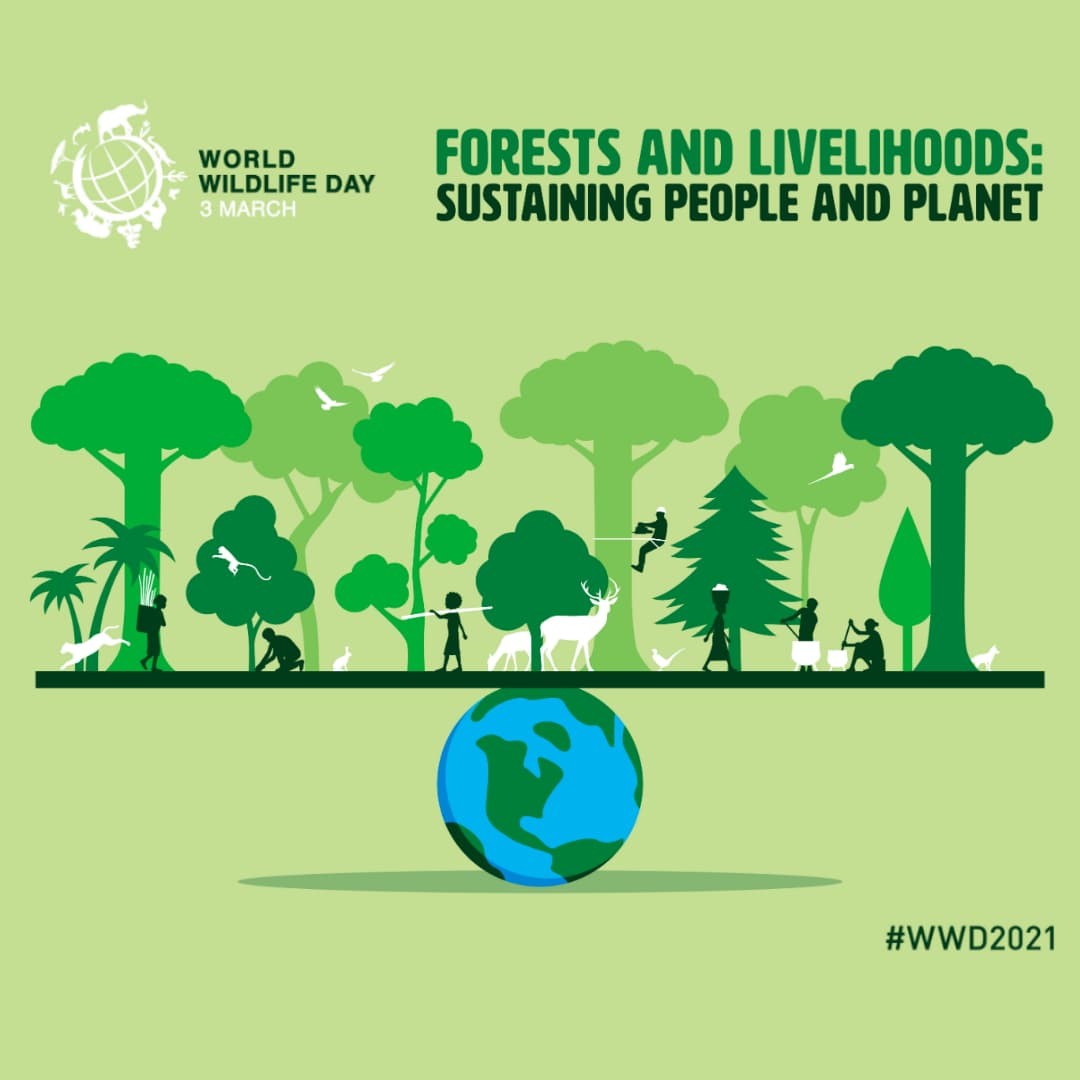