Offset your monthly emissions with a tree planting subscription. 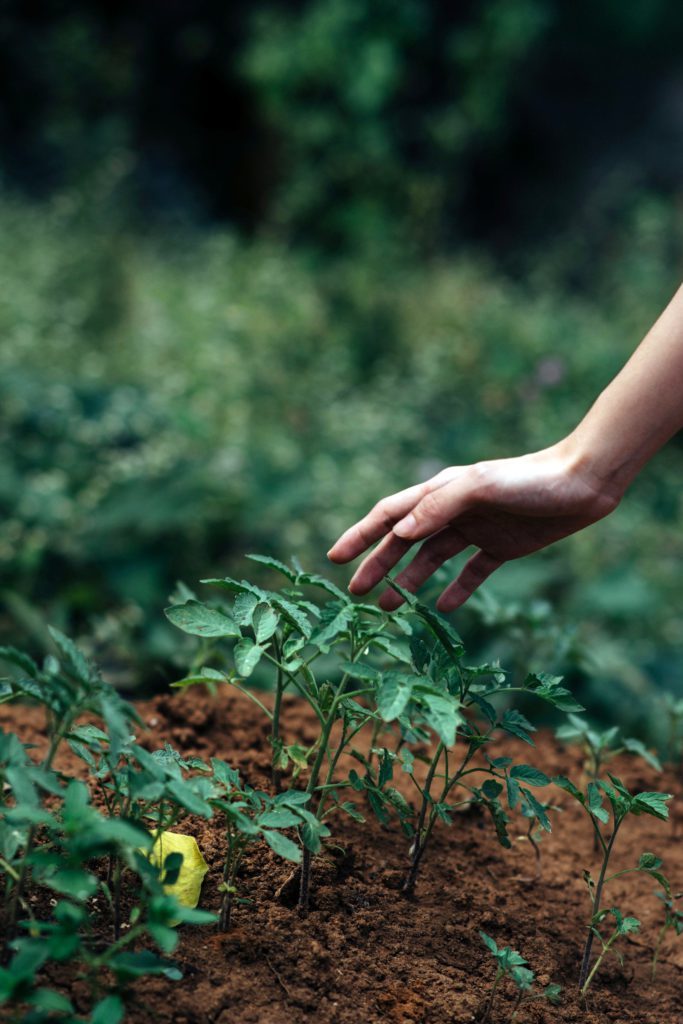 Climate change is harming our planet, but if we all make a small change, we can make a big impact.

(more:trees) enables you to plant trees on a monthly basis, so you can make a better impact on our planet with ease.

Plant trees automatically every year and receive a 20% discount.

Gift a tree planting subscription to friends, customers or employees.

Choose from a £4, £8 or custom monthly subscription

Every month, we'll automate tree planting on your behalf and send you an email detailing your impact.

Watch your virtual forest and sequestering stats grow in the dashboard

Behind the scenes, we work with tree planting partners across the world, bringing you a variety of projects to support and ensuring your trees are planted, cared for and supporting wider community benefits.

Your monthly subscription supports a variety of reforestation and carbon offsetting projects. Projects such as:

This project saw the distribution of 30 million energy-efficient lightbulbs to millions of households across Mexico during 2011 and 2012. Its aim was to cut carbon emissions, reduce poverty and help to deliver energy security to Mexico. The project contributes significantly to Mexico’s sustainable development, abating greenhouse gas through avoiding electricity usage. It was estimated to reduce Mexico’s carbon emissions by 6.8 Million tonnes and householders would save approximately US$1.1 Billion on energy bills.

This project involves the distribution of fuel-efficient cook stoves and safe water technologies to households within Eritrea’s Anseba district. As well as reducing deforestation via less wood use (for cooking and water boiling), the project is expected to have additional benefits for local communities, such as reducing indoor air pollution-related illnesses, smoke inhalation and consumption of unsafe drinking water, improved employment opportunities. The first stove was distributed on 9th March 2015.

Transport Corporation of India Limited (TCI) enerted into the energy sector in 2003 looking to promote non-conventional energy means. The main purpose of this project was to generate electrical energy through sustainable means using wind power resources, and to contribute to climate change mitigation efforts. Apart from generation of renewable electricity, the project has also enhanced the propagation of commercialisation of MW class wind turbines and contributed to the sustainable development of the region, socially, environmentally and economically. Currently, it holds 11.50 MW windmills in Rajasthan and Maharashtra

Where will my trees be planted

We'll facilitate the planting of your trees in one of our partner forests across the world.

What is a UN carbon credit?

Your monthly subscription includes a UN CER (certified emission reduction) credit. This is generated from an emission-reduction project in a developing country (such as wind farms or energy-efficient cooking stoves).

What is the total offset?

Each tree sequesters an estimated 0.3t of CO2 over a 25-year growth period. For each tree, we issue a 0.25t UN Carbon Credit, which has been verified and already offset.

How much should I offset per month?

The amount of CO2 you or your business generates each month depends on different factors.

The UK Government has a useful guide on measuring your greenhouse gas emissions. This will help you choose the right monthly package for you, your business or your employees.

Carbon Independent estimates the average carbon footprint in the UK as 9.84 tonnes CO2 per person, per year. That's 0.82t per month.

We also have a handy travel calculator here.

When is payment taken?

Payment is taken on the same day each month (or year, for annual subscriptions).

For example, if you create a subscription on 5th January, payment is taken on the 5th of each month.

When are trees planted?

Monthly subscription – Trees are automatically planted on the platform on the day of payment each month.

Do I receive an email each month about my subscription?

Yes – we’ll send you an email each month telling you when your trees are planted on the platform.

Jack Chambers
Love knowing that spending less than 5 minutes setting it up can make a world of difference. 🙌🏻💜
Natasha
I LOVE this! This is great! Got to plant a tree with my MyProtein order 🥰
Joe Hamilton
Great idea, easy to do and good for the environment. I would urge all to give it a go.
Terry Hubble
what a great company a project to be running great fir environment I cant speak highly enough about these types of things
Richard john
thank you i really find this brilliant
Chetan Jain
Thank you for helping me to plant a tree.
Lauren Millington
Planted two trees 🌱 I planted two trees via a zavvi purchase. Easy to use and attractive website. Great experience.
Emma Grant
What a fantastic idea, well done My vegan, i am proud to part of doing something so special
Trustpilot rating score: 4.7 of 5, based on 51 reviews.